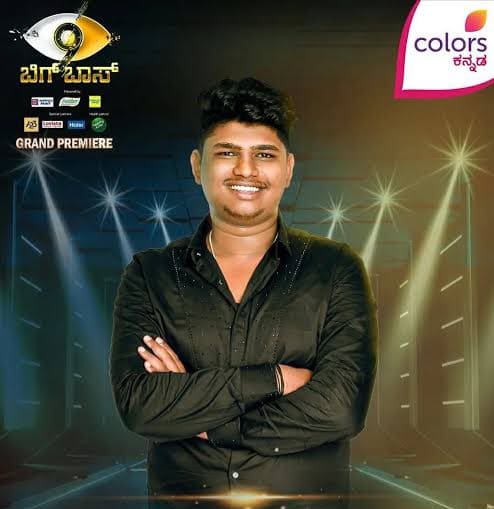 During the nomination process many contestants nominated Nawaz reasoning that he isn’t active in the home nor he as the enthusiasm to participate in the tasks. Neither than the statements given by the contestants pointing towards Nawaz, he himself said to Kiccha Sudeep that he didn’t get a chance to participate in the tasks and due to that he couldnt showcase his talents and that might be the reason for his eviction from the Bigg Boss house. While Kiccha Sudeep was addressing Nawaz, he requested Kiccha Sudeep to say his fathers name as his dads dreams was to hear his name from big celebrities. Moving forward, Nawaz was so thankful and greatful for the way some contestants in the Bigg Boss house changed his life opinions and teached him how to seek in life. He further referred that Arun Sagar was his insipiration and will never forget his lessons what was taught to him.

Nawaz thanked Bigg Boss and Kiccha Sudeep for giving him this beautiful experience that brought a major change in his life. Further, Kiccha Sudeep asked him to follow the lessons that he learnt here so that it brings him enoromous success and prosperity in his life. Nawaz was given the choice to pick one of the remaining contestants and send them straight to next week’s eliminations. The Movie Reviewer/YouTuber picked Amulya Gowda for straight elimination for next week. During the conversation with Sudeep, Nawaz shared that Rakesh Adiga, Arun Sagar, and Roopesh Shetty currently held the best chance to win the competition.