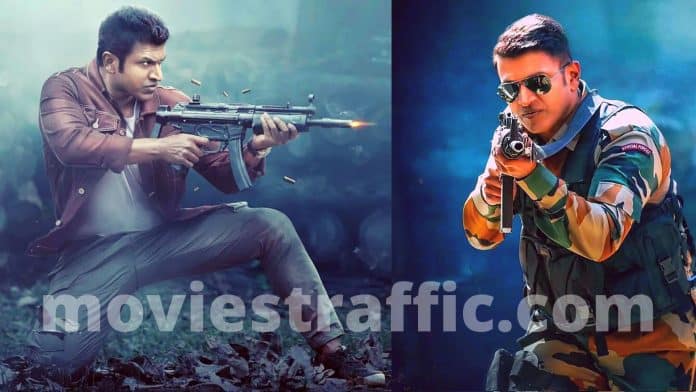 As anticipated the final motion film starring late star Puneeth Rajkumar set the title for the highest-grossing release in Karnataka. The film was released in 430 theatres across the state of Karnataka, James earned the sum of Rs. 14-15 crores approximately during the day on Thursday. That was more than a mile ahead of previous record-holder KGF Chapter 1. The biggest opening day of the state remains with Baahubali 2: The Conclusion that earned around Rs. 16.50 crores including the free previews. However, this was helped by high prices for tickets and James is ahead of the pack in terms of the number of tickets sold.

The film established a new standard for Sandalwood across every center within the state. In the largest of these, Bengaluru, it grossed more than Rs. 6 crores and played over 900 shows throughout the city, and was ahead of the next-best film by more than 60. It marked the first occasion that a Sandalwood film surpassed the figure of Rs. 4 crores within the town. At Mysuru it was completely sold out and played more than 100 shows and earned nearly 70 lakhs. That was the case in almost every other city within the State.

The beginning of the film is historic and, on the basis of the numbers from day one, there is a chance that a record for the weekend or perhaps the week record might be possible. There are a lot of competitors from RRR the week following, so it’s still early to make any predictions about where the film will take off in its full length. The film has the emotions of millions of viewers as it is the final film of the star who was gone in October the year before which is what makes it even more unpredictable.

The box office tracker for Kannada films is a bit off since the figures released are not consistent. For other industries, the error margin of the figures we provide at the moment of release is quite small and there are no actuals to check later or earlier. For this film or Sandalwood all over the world, there aren’t any actual numbers to examine, which means that the margin can be large. Because of this, little attention was given to the box office, however moving forward, this is likely to change. Although not as much like Bollywood and Tollywood or Kollywood however, there are figures for the theatre and the center to consider. Although not the best it’ll be more realistic.